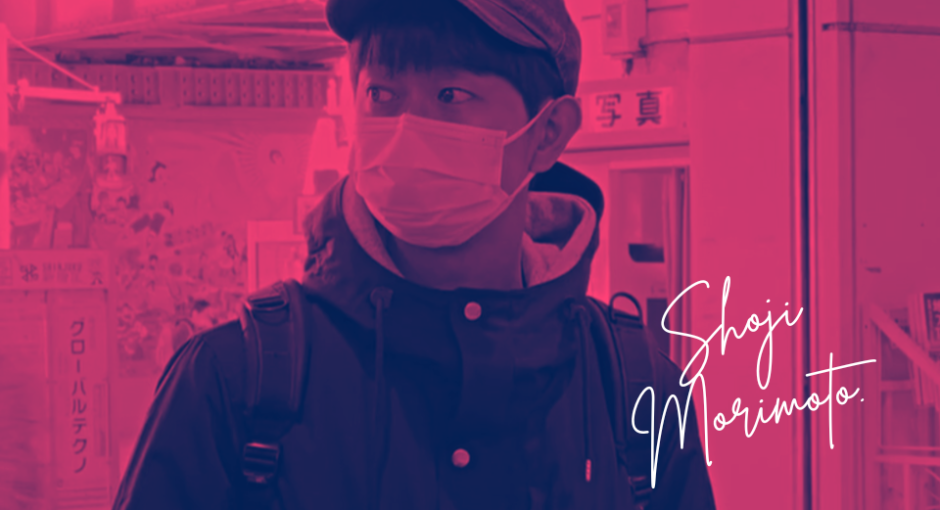 Have you ever heard of Shoji Morimoto?

He is known as Japan’s “do-nothing” guy whom people can rent out just for company.

He hires himself out to do absolutely nothing.

He doesn’t engage in conversation or do anything other than be there.

His focus is on doing nothing at all.

Mind you, Morimoto isn’t a slouch – armed with a postgraduate degree in physics from Osaka University and building a traditional career.

He was told he lacked initiative and it wasn’t until he realized that sometimes doing nothing can be a skill that he began to understand his true potential.

He has since completed more than 4,000 paid requests and joins one to two clients per day.

Is it possible he knows something you don’t know?

Maybe he understands how important it is to have the right offer for the right niche.

He has found a group of customers that is willing to pay for such a service.

And if he can find his niche, so can you.

If this guy can make a living out of doing nothing, just imagine what you can do. 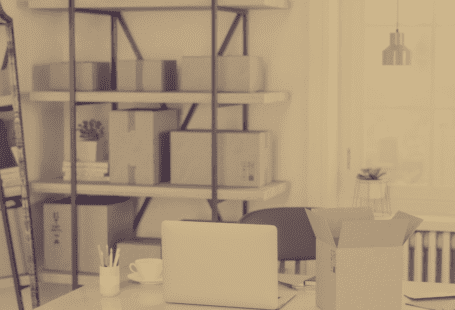 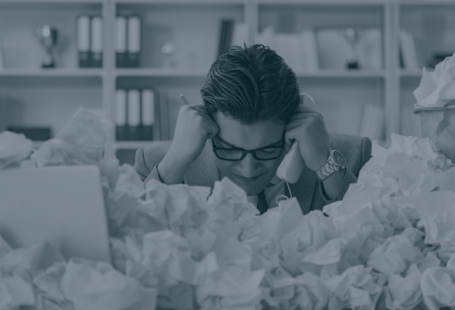 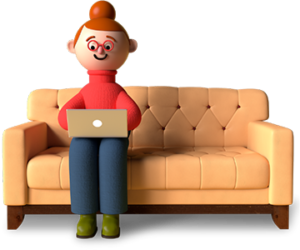 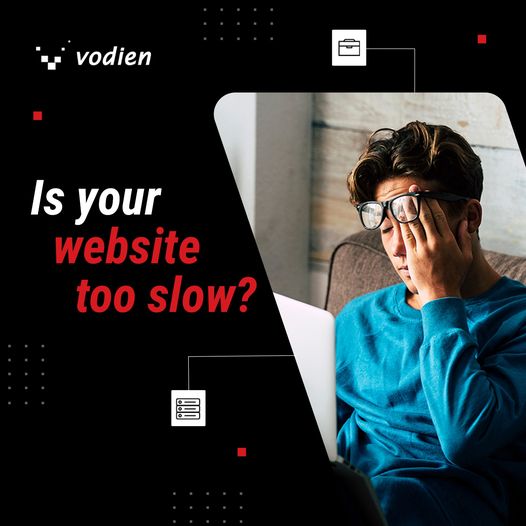 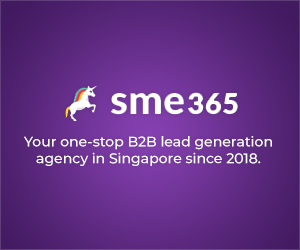